In due course, medical science has indeed evolved and led to a great number of relief ingrained methods for people across the world. Infertility is one such cause of fertility problems to the couples across the world. Being a parent to a child is one of the best joys in life. Doctors do bring much happiness and joys with ease. Assisted Reproduction Therapy is indeed a brilliant medical process meant to alleviate the problem of infertility and is much in existence in the medical circles. Doctors are rather acknowledging the possibility of vitamin D as a great influence on assisted reproduction therapy process with a lot of great relief.

A link between Vitamin D and ART has indeed been advocated in the scientific world. A link between Vitamin D and Fertility has been theorized based on a number of observations. For instance, vitamin D receptors, as well as enzymes, have been found in the endometrium. Also, in animal studies, vitamin D deficiency causes poorer fertility and reduced function of the reproductive organs. The researchers found that women undergoing ART who have sufficient levels of vitamin D do have a higher live birth rate than women who are vitamin D deficient.

Several popular fertility centers in Hyderabad are indeed offering Assisted Reproduction Therapy to the people and there is a highly successful growth. Assessing the levels of vitamin D is considered to be part of a routine infertility assessment and is carried out prior to artificial reproductive treatment, especially in women with higher BMI. In addition, vitamin D supplementation appears to be an easy and costly effective way of improving pregnancy rates and also deserves further investigation.

Impact of Vitamin D on the body: 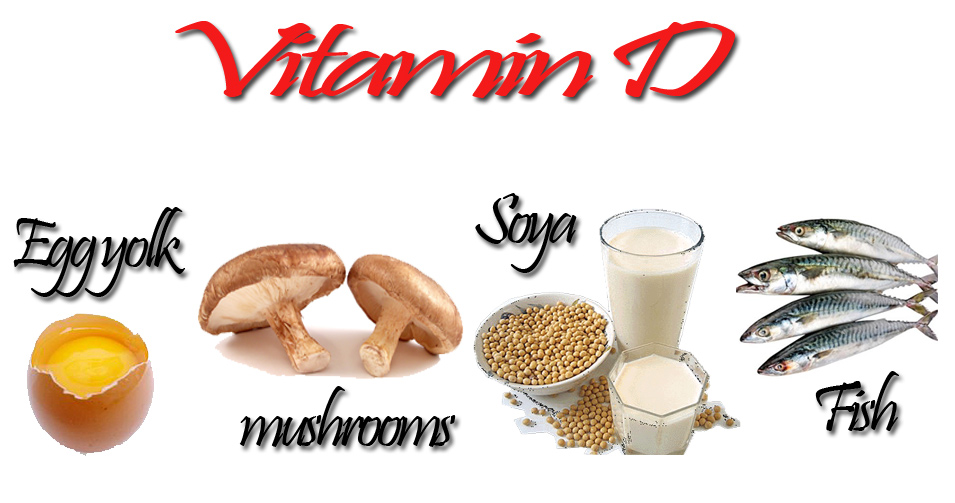 Infertility has to be well treated with proper medical treatment. Vitamin D sources:

Vitamin D helps in regulating the functions of the female reproductive system.

A new meta-analysis has indeed concluded that there is a relationship between a woman’s vitamin D status and the success rate of assisted reproduction therapy.

Vitamin D is produced in response to sunlight and is questioned whether it has a role in fertility?

In course of time, assisted reproduction therapy (ART) — including in vitro fertilization (IVF) and fertility medication — has indeed become much more widespread and also its success rates have increased.

Researchers do of course are of the view that there is more scope for improvement in ART success rates. A range of potential factors are being explored, and some scientists have indeed shown their attention to the potential role of vitamin D.

Much of vitamin D supply is generated in the skin after exposure to sunlight, thus implying that individuals who live in colder or darker environments are more susceptible to lower vitamin D levels

The Best fertility clinic in Hyderabad like IVF Advanced Hospital harps on the fact that Vitamin D is involved in regulating the functions of the female reproductive system.

Previous StoryIs PGS the future?
Next StoryMasturbation and Male Infertility