Mullerian Hormone (or AMH) is a known hormone that is produced by the primary follicles (the small type of clusters of cells that actually surround immature eggs) in the woman’s ovaries. If one were to conduct an AMH test the one is able to give an indication of one’s ovarian reserve as compared to other women of such similar age. Unlike of course men, who tend to continually produce sperm, women are, no doubt, with their lifetime supply of eggs. It can also be important to know more about the ovarian reserve while considering having a baby.

What is the AMH test?

• An AMH test is considered to be the best biochemical marker of the woman’s ovarian reserve.

• The test by itself is considered to be a hormonal blood test that does, of course, estimate the number of eggs that do rest in a woman’s ovaries.

• Also how successful such treatments are likely to be.
However, it is also essential to know that an AMH level does not indeed predict one’s chances of a rather natural conception in the coming near future. 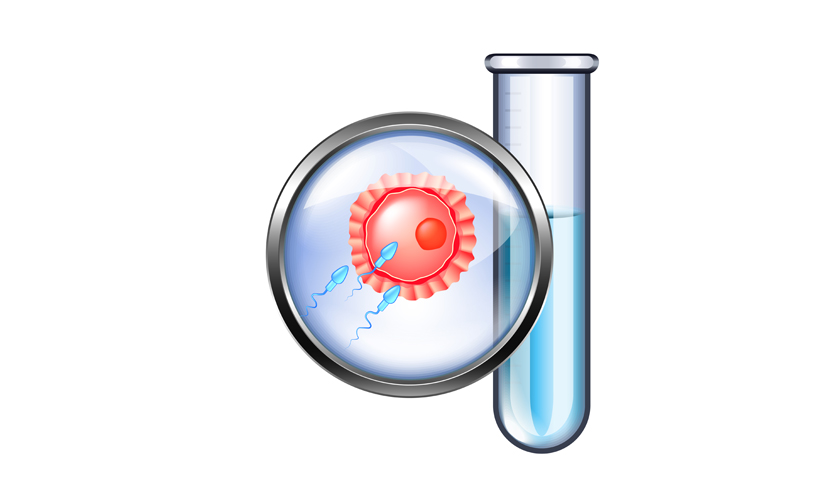 Who should have an AMH test?

• An AMH test usually seems to be requested for women who are contemplating their fertility options and also wanting to investigate their ovarian reserve.

• Women who are also planning IVF or even fertility treatment that will usually have an AMH assessment, alongside with other markers of ovarian reserve such as an ultrasound antral follicle assessment.

• The AMH test is indeed the most modern way to understand a woman’s ovarian reserve.

• It also creates the required opportunity to personalize a strategy in order to achieve the best possible individualized treatment outcomes.

What factors contribute to a low AMH?

Age does affect the woman’s AMH level. From birth onwards, women have already produced all the required eggs that they will release in their lifetime. This starting number is indeed genetically determined and can also vary greatly between women. However, whatever a woman’s beginning point may be, her ovarian reserve will indeed dramatically reduce over time. Eggs are in fact steadily lost until the age of 30 years. After this period of time, the rate of loss does increase rapidly, especially once a woman is 35 years old and this can be one factor that does contribute to a lower chance of live birth in the older women. In some cases, circumstances are there where a low AMH level is inaccurate, such as when AMH is measured in women making use of the pill or who in fact have hypothalamic dysfunction.

How are does one measure the results of the AMH test?

An AMH test is not a measure of egg quality – and our best estimation of quality and potential of eggs to become a baby is a woman’s age. AMH is a measure of quantity – and can infer how many eggs can be expected to develop in a fertility treatment cycle. It is important to interpret the AMH result in the context of other factors that influence fertility.

What is the healthy range for an AMH test?

AMH levels do sometimes vary quite widely and even amongst fertile women. Interpretation of the AMH level should, in fact, be considered in the context of a woman’s holistic condition and her plans for future fertility. A low AMH should not necessarily be considered as a stand-alone concern, and must not be associated with a reduced monthly chance of probably getting pregnant.

However, if a woman has a complex or multifactorial infertility, a low AMH can also reduce her chance of having a baby. A low AMH can also influence whether or not a woman is a strong candidate for preventative strategies like elective egg freezing. The table below depicts the normal range for AMH at different ages.

Motherhood is bliss indeed. All others would love their parent role and would like to conceive and have their own child. Couples undergo fertility treatment in order to have a child. Naturally, one has to undergo certain tests and, therefore, one must be well prepared for them.